Each circuit consists of 3 exercises and each exercise has 3 variations of intensity that are presented from the most intense to the least intense. 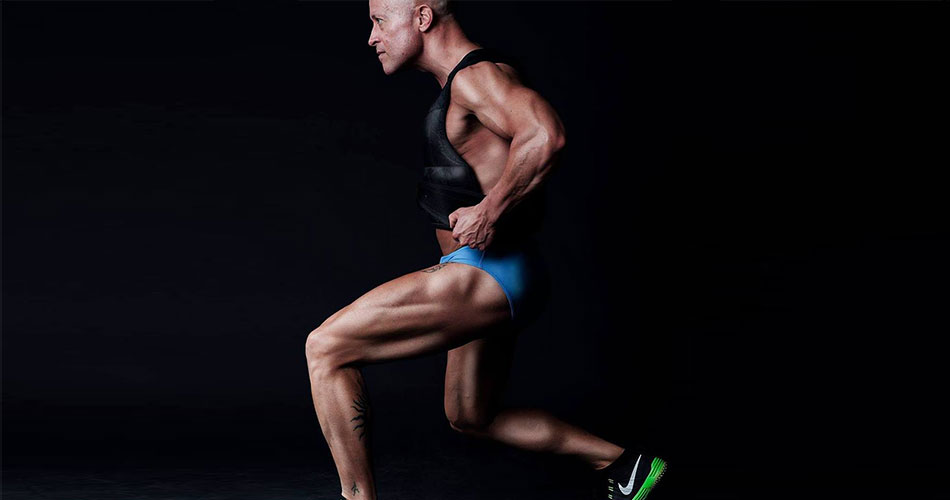 The TONE circuit can be interpreted in 2 different ways.

The CARDIO circuit is organizzed as an interval training.

The CORE circuit is orgaznizzed in dynamic and static exercises.

The grid can be followed vertically or horizontally.  Speed and high reps are not the goal here – perception of the core, breathing and quality control are the goals in this circuit.

Metabolic Training Interval is perfect for:

Music is not a fondamental aspect of Metabolic Training Interval so if you do not have a Group Fitness music background this is no problem.

David has choreographed and starred in many fitness videos with Planet Sport and Fitness (Alessandria, Italy), Elika (Forlì, Italy), Evolution "Cardio Flex" (Belgium) and the Federation of Italian Fitness (Ravenna, Italy). He is a co-author of Personal Trainer manuale per il professionista – edizione Centro Studi La Torre and contributes on a regular basis as a sports trainer writer to PERFORMANCE magazine. He has been a guest on several television shows for Mediaset in Italy and has also been featured in several television commercials.

David is the 2012 Italian National Fitness Champion; WFF (World Fitness Federation). He earned the Silver Medal in the 2012 Mr. Universe Championship in both the fitness over 35 category and fitness pairs. David is the 2010 USA Champion in Aerobic Gymnastics in the category of Men’s Individual.

David is currently the National Fitness Director for Tonic Network Benessere in Italy. Tonic currently has 9 fitness centers where he develops and implements new programs and educates over 150 instructors who collaborate for the network.

In the last seasons also competes in CROSSFIT being one of the best athletes in Italy of his category. David achieved good results at the European level in the 2014 CrossFit Open.